Almost 1/3 of boys are trying to gain weight or bulk up.

For years, body image concerns were thought to be a female issue. But superhero costumes for toddler boys  now come equipped with built-in muscles, and popular teen shows such as Outer Banks cast 20-something actors with chiseled faces and abs as 16-year-olds, creating unrealistic expectations for teenage boys (and girls).

Perhaps it’s no wonder that a 2019 study found that 22% of young men ages 18-24 had an eating disorder due to a desire to enhance muscles.

Lisa L. Lewis, a journalist who’s also the mother of a teen boy, got curious when her college-aged son told her he was “cutting” (drastically reducing calories to reduce body weight) and using supplements to bulk up. Her son, like so many others, started using supplements when he was in high school.

“He played football,” Lewis says. “So that was really where this whole process started for him.” After high school, he became interested in body building and started using supplement and calorie control to reshape his body. That’s when Lewis became concerned and reached out to the experts to learn more about supplements, boys and body image.

Although nearly 40% of surveyed high school boys report using protein powder or shakes within the last year, and nearly 20% have used creatine (a supplement purported to increase muscle mass), most supplements have not been proven to be safe for teenage boys. Studies to date show that the products are generally safe for adults; there is little to no research on their safety and effectiveness for teenage males.

“Part of the issue is that these products are classified as dietary supplements, and the FDA does not actually test those before they go out and hit the shelves,” Lewis says. 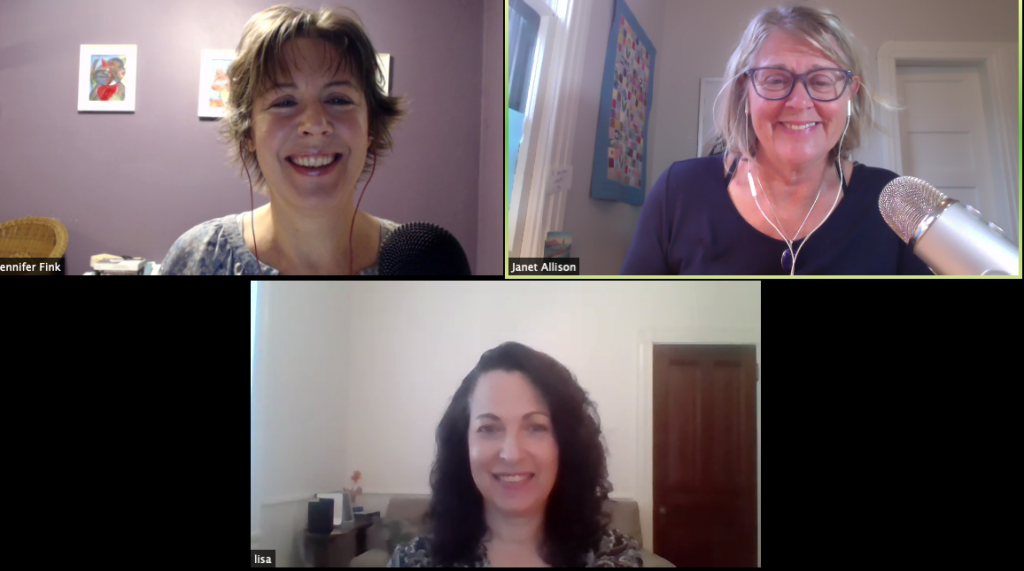 Why Teen Boys Use Supplements — NYT article by Lisa

“Anyone Popular at School Has Muscles”: The Rise of the Ripped Teen – Guardian article

Sports Nutrition Guide from the U.S. Anti-Doping Agency (mentioned at 35:10)

Supplement 411 — a great resource to share w your boys