Having sons forced Tosha Schore to reevaluate everything she knew about boys.

Schore, the daughter of a single mom, grew up stepped in the women’s movement. As a  child, she attended marches and rallies for women’s rights and, in college, she majored in Women’s Studies. She was pregnant with her first child and sidelined with a bout of nausea when a startling thought popped into her head: What if I have a boy?

The thought was “terrifying,” Tosha said, noting that “it never even occurred” to her, before that moment, that she might have a son.

After her son was born, Tosha was determined to be a strong advocate for him. And that, she knew, would require some learning.

“I realized I was going to have to revisit some of the feminist ideology I was coming from because as much as I believe in it — and still believe in it — the ideology that I internalized painted boys and men as the ‘other’ and ‘the bad guy,'” Tosha says. She soon realized that “boys get treated a certain way because of their perceived gender,” just a girls do.

I think of feminism as bringing some equality to family systems. But that has not been what’s happened in recent years.

We get to raise boys differently.” 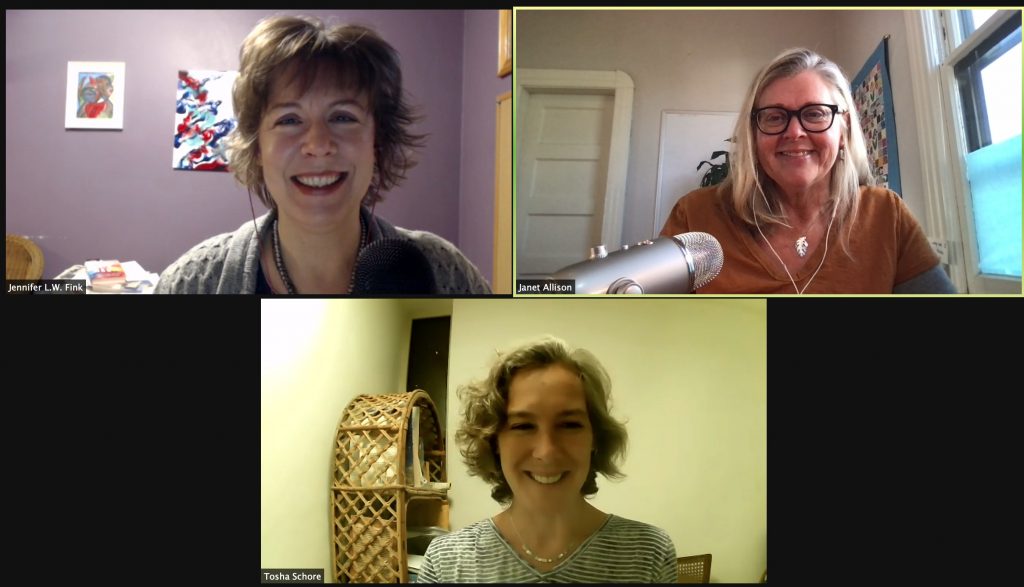