Which may not be an accident, since gender norms (as we know them today) were essentially created to ensure that male children grew into straight, non-homosexual men.

“The way we conceive of boys’ stuff and girls’ stuff in this country is really only about 100 years old,” she says. “It’s important for us to understand that what we think of as ‘normal’ for boys and ‘normal’ for girls is culturally and temporally dependent.”

Up until the end of the 19th century, sex, gender, and sexuality were all kind of blurred together. When the general public began to recognize homosexuality, parents quickly learned “that it was not a desirable outcome to have your child grow up to be gay, so the way to prevent that from happening was to emphasize masculinity,” Lisa says.

Gender norms for females have loosened considerably in recent years. (There’s a nearly 100% chance that you’ve seen a woman or girl wearing pants today, for instance.) But there’s not yet been in equivalent expansion of the “man box” for boys and men.

Of course, no matter what we parent do, children face pressure to conform to gender norms – often, from their peers.

Parents (and others) can help be supporting a child’s interests, no matter what they are. “The more a child is immune to gender stereotypes, the better it is for them in life,” Lisa says.

Tomboy: The Surprising History and Future of Girls Who Dare to Be Different, by Lisa Selin Davis

Women 32% More Likely to Die After Operation by Male Surgeon, Study Reveals — The Guardian article about the study mentioned at 13:12

How to Raise a Boy (w Michael C. Reichert) — ON BOYS conversation

To Raise a Boy (w Emma Brown) — ON BOYS conversation

Raising Them: Our Adventures in Gender Creative Parenting, by Kyl Myers — book mentioned at 40:01 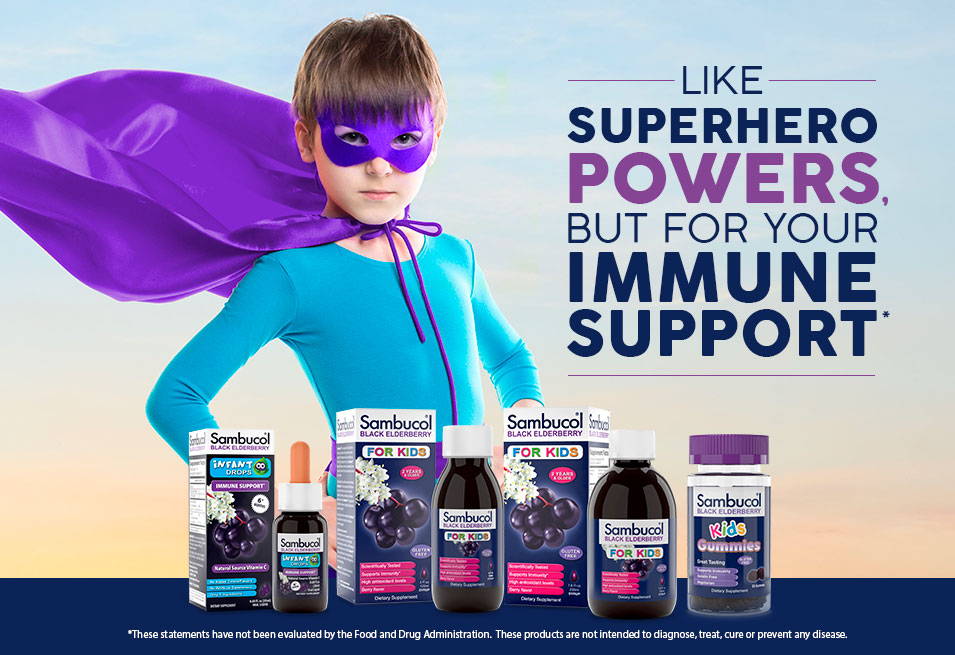 Use the ONBOYS22 discount code to SAVE 22% off your order